Countries around the world safely use C-band spectrum for 5G networks.

On January 19th, 2022, wireless providers in the United States launched 5G in the C-band following an agreement developed with the FCC, FAA, aviation industry, and the White House.

This agreement includes the broadest and most stringent protection for air traffic anywhere in the world.

There is a lot of confusion about 5G, air traffic, and safety. These are the facts. 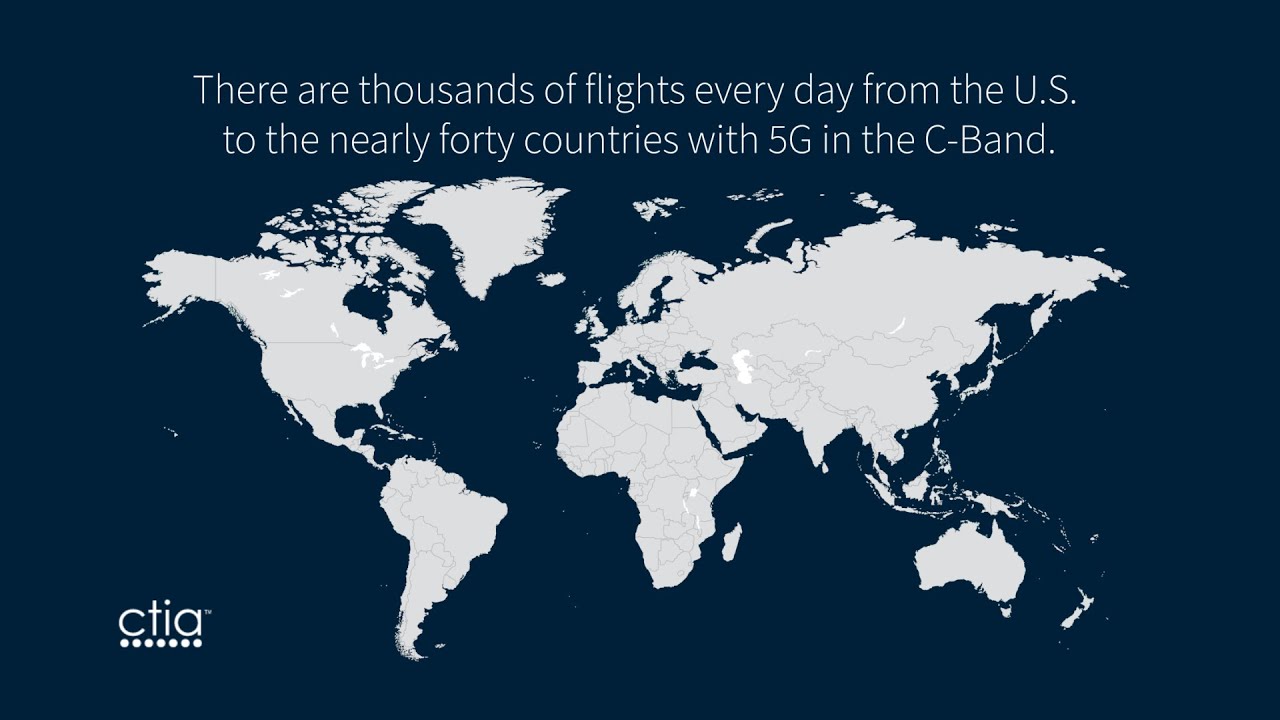 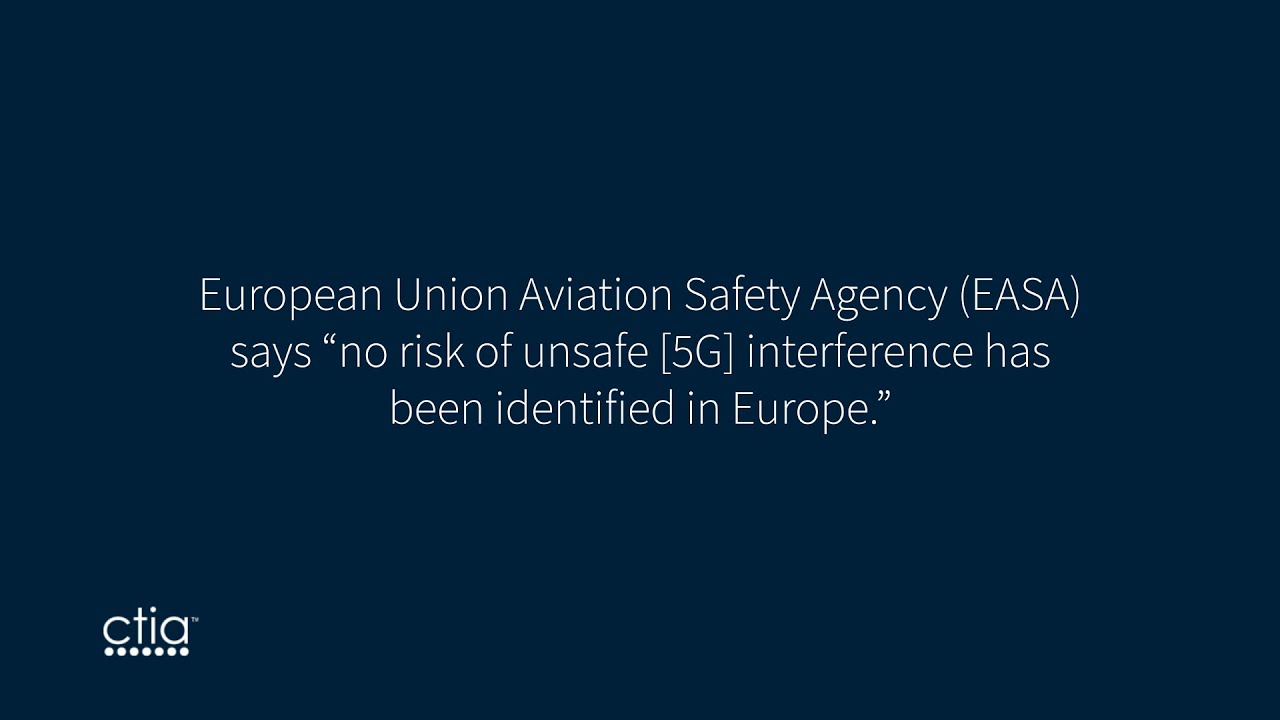 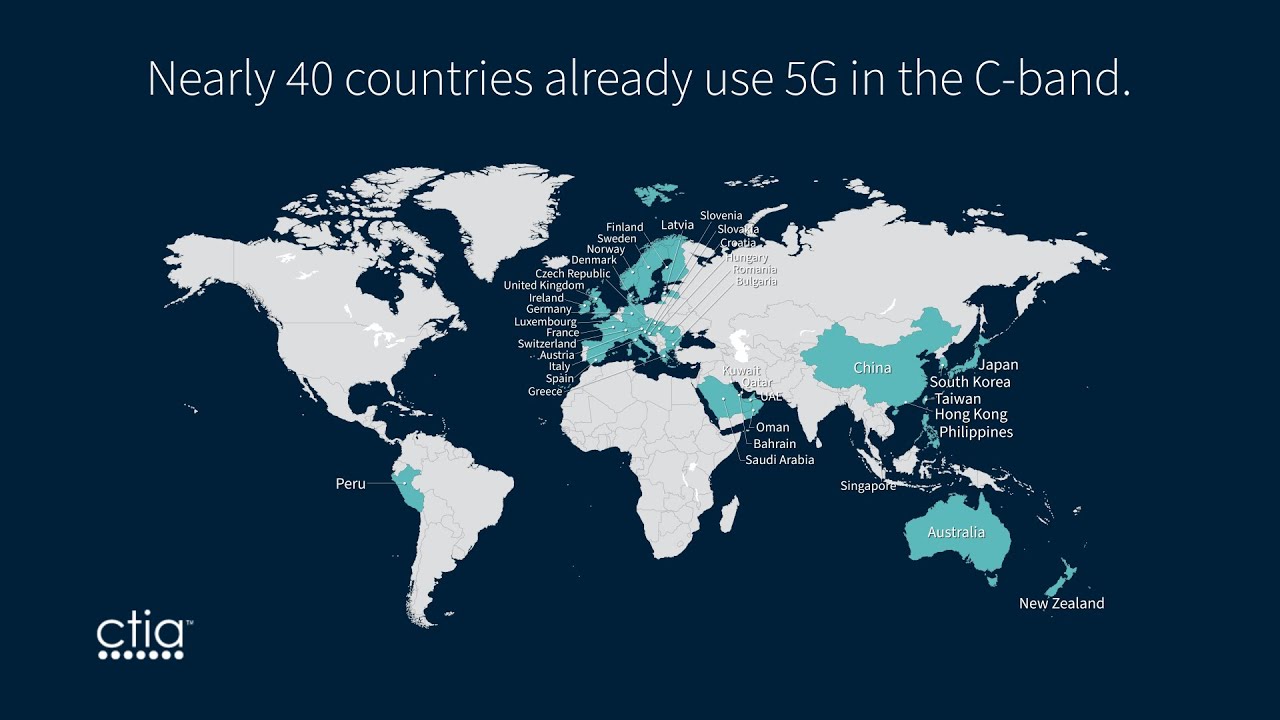 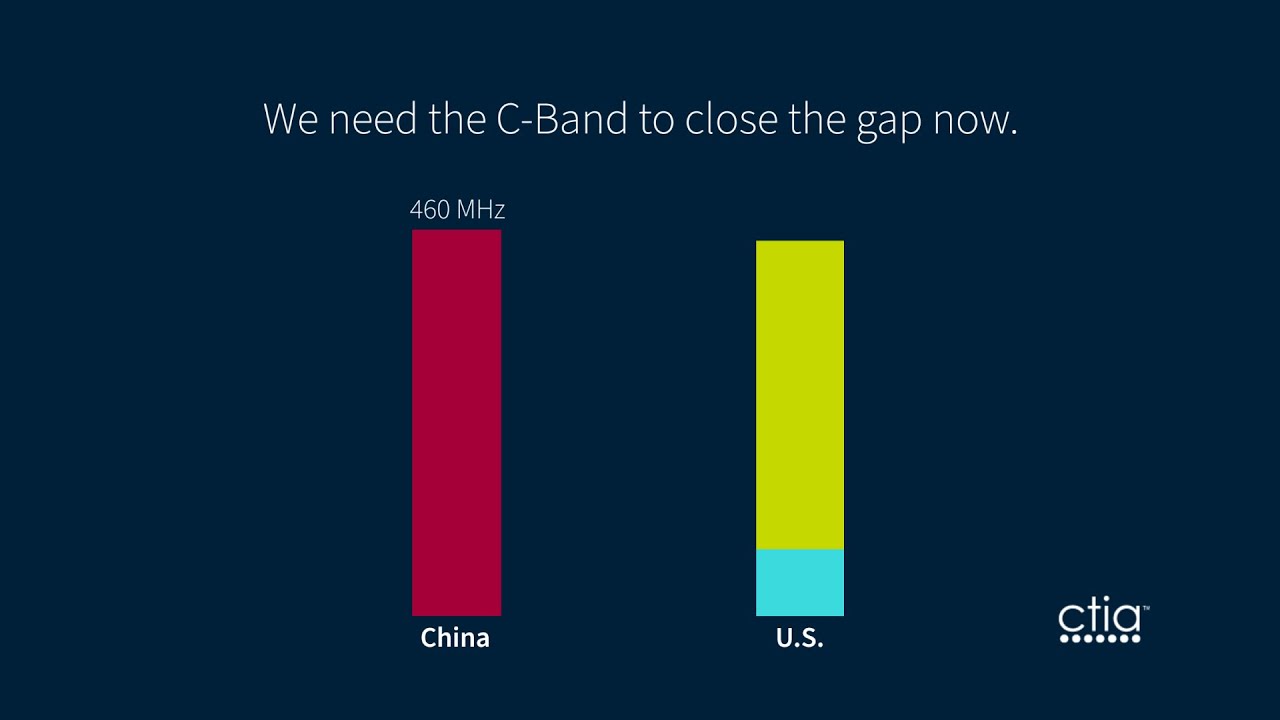 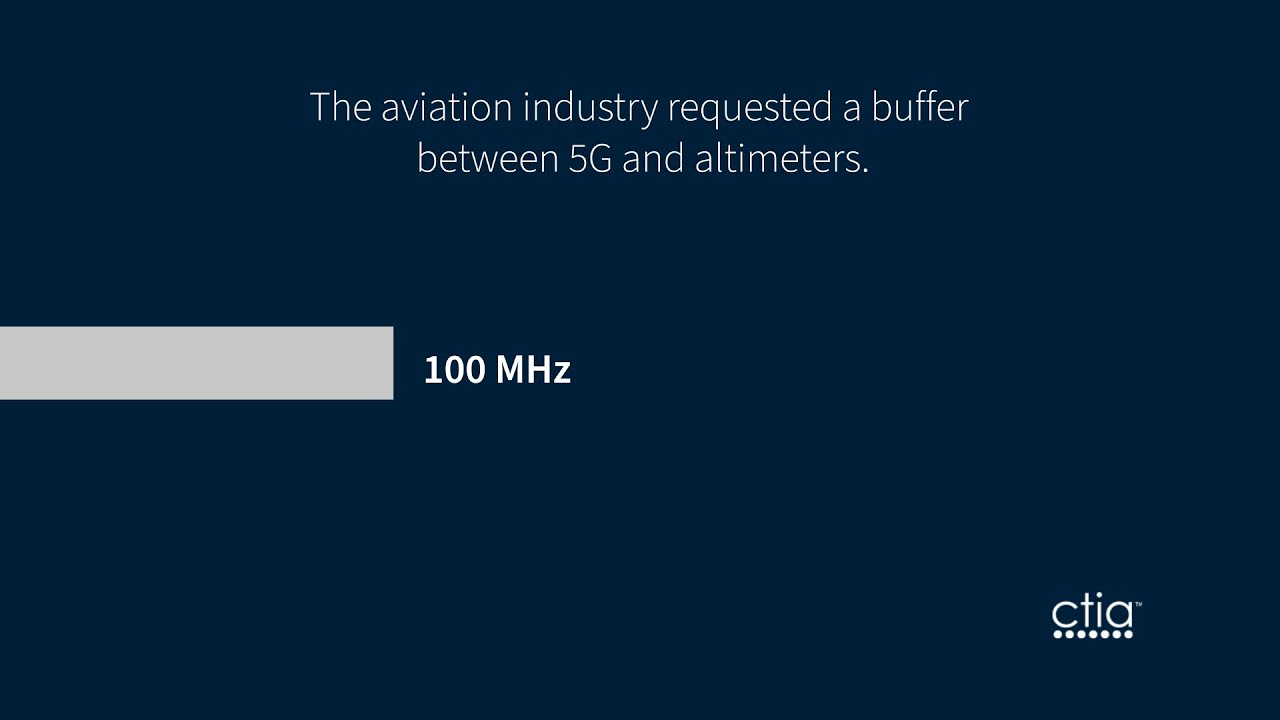 Here are the facts about 5G, C-band, and aviation operations.

What the expert community tells us.

“The ACMA considers that a 200 MHz guard band between [wireless broadband] and radio altimeters is sufficient.”— Australian Communications and Media Authority

“[E]ven though 5G has already been deployed in several States around the world, we are not aware of any reported occurrence that relates to possible interference originating from 5G base stations.” — European Union Aviation Safety Agency

“In the C-Band Order, the Commission concluded that our rules would protect radio altimeters used by aircraft, and we continue to have no reason to believe that 5G operations in the C-Band will cause harmful interference to radio altimeters.” — FCC Spokesman

“…[We] are providing a 220-megahertz guard band between new services in the lower C-band and radio altimeters and Wireless Avionics Intra-Communications services operating in the 4.2-4.4 GHz band. This is double the guard band supported in initial comments by Boeing and [Aviation Spectrum Resources, Inc.].” — FCC C-Band Order

“The technical rules on power and emission limits we set for the 3.7 GHz Service and the spectral separation of 220 megahertz should offer all due protection to services in the 4.2-4.4 GHz band.” — FCC C-Band Order